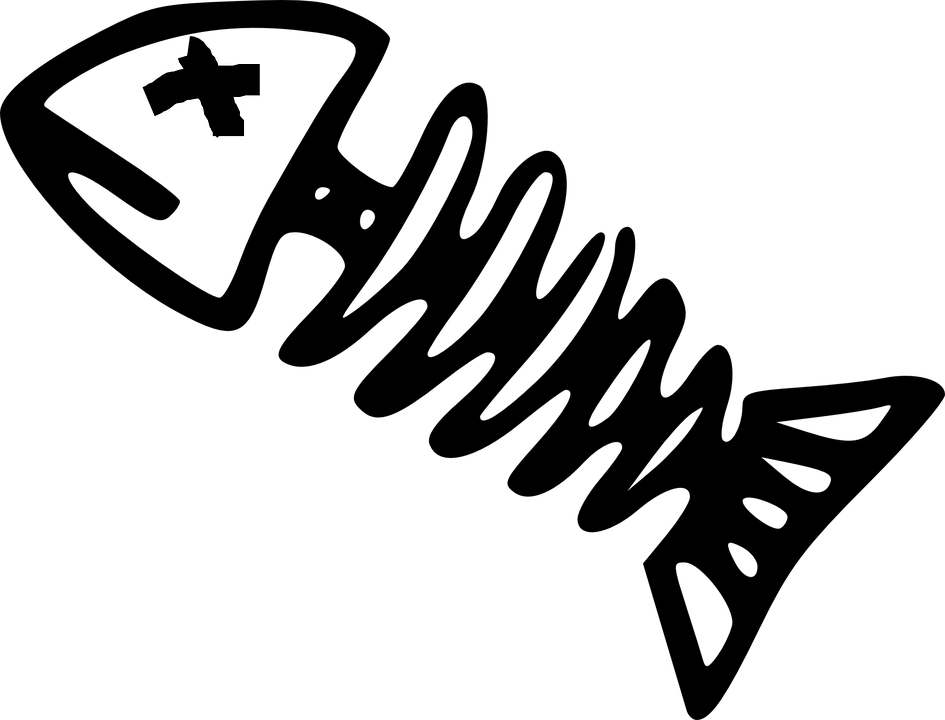 What is good? It’s a question that might’ve been easier to answer in the years before the 2000s, but with the complications arising in our evolving times, it’s important to start asking this question as it gets more difficult answer.  In fact, the concept of good is just so difficult to comprehend as it is a relative merit, a subjective term.  Assigning the title of “good” to one person and the title of bad to another has never been harder with our ideas of morality and darkness so scattered by a different age.

Conversations used to be simple, before 2019.  Now it seems, that for some reason, everyone all across the globe is mad about everything, and in turbulent times such as these, influence is something that major powers play for all the time because to control an individual’s sense of belonging and awareness is to control the world.  We enjoy reading about dystopian futures, and in a previous blog post we dove into just how packaging is actually the living incarnation of a dystopian future in our world (Definitely check that out).  Similarly, the influence of media and the world itself is slowly changing our perception of “good”.  To help visualize this we can turn to one of humanity’s favorite forms of entertainment: TV shows.

Options are in plenty, meaning that we are almost never bored while sitting in front of the TV.  TV shows are a visualization of how we are actually being reprogrammed to live and think in a certain way.  Sitting through a show following a criminal often goes in stages, and by the time you reach a mid-season point you sometimes find yourself subconsciously rooting for the most despicable of men.  There are several instances where you can see this throughout the media, but slowly your thoughts about a “bad” person and the “bad” things he does shifts and you begin to actually hope that his plans come to fruition.  I could list shows where this is an occurrence, but the list would never end and truth be told I haven’t watched too many of them.

A simple yet relatable concept that you can use to take a look at the kind of mind games that even simple programs use to program your mind.  What you feed your mind is just another something that affects your thinking.  Trust me, I love TV, but even I sometimes am a little taken aback by how easily my opinions change based on what someone on the internet says.

I reviewed a dystopian short film where the audience was treated to the image of a world run by automation (not unlike many other dystopian works), and the emphasis in this society was on being perfect.  Just right, if you will.  The citizens of this new town had a very specifically formed idea of the word “good”, and those who weren’t compliant to the society’s bland definition of “good” were “bad”.

Believe it or not, a world made up of a false definition of good that governs our society isn’t even far off, it is already here.  Your idea of goodness comes from the environment that you live in, the people around you, and the mindset of the world around you.  The cunning ways the world and media can turn your solid beliefs into a foundation of sinking sand is astonishing, and just as we saw with our TV series analogy, we can soon find ourselves believing a lie.  Good and evil are relative terms, but with enough time such an idea might not exist.  As you walk daily in a world where the social norm requires to be a certain way in order to be “good”, it can be hard to find true goodness, but it does exist.

Most fish live the entirety of their lives in the seemingly infinite expanse of the ocean blue, and yet when we eat them, their flesh is not salty.  A live fish that lives in the salty waters of the sea will not yield salty flesh once filleted.  You would think that the brine that it lives in would end up changing the texture and taste of the flesh, but no, it remains pure.  It isn’t heavily influenced by the saltiness of the water around it.  However, this only pertains to a live fish.  If you are truly aware and alive in your life here, then you’re not going to let the salt ooze into and mess with you.  Living fish keep it real.  Fish that die in the ocean, however, become bloated and absorb the saltwater around them.  You can’t let yourself grow cold to the world around you, once you stop living you die and absorb the ideas of good and evil all around you, and thereby corrupting your beliefs.  Once you lose a grip on morality, you are dead in the water.

Psalms 1:1 was among the first passages of scripture I was ever taught, and it goes like this: “Blessed is the man who does not walk in the counsel of the wicked or stand in the way of sinners or sit in the seat of mockers. But his delight is in the law of the LORD, and on his law he meditates day and night.” – Psalms 1:1

This verse exemplifies how your environment is slowly shaping your thoughts.  Walking with the wicked is a sentence that describes the kind of world that has surrounded us for generations, and yet there are people that have swam in the brine and come out pure.  They’ve stayed alive.

Jesus Christ of Nazareth is such a man.  He is a living testimony of how you can swim with the sharks and walk among the worst of people, and still keep your ideas pure.

With a shifting society, often literally on fire, it’s important to know what “good” really is, and answering that question is a tough one.  However, I will tell you this; all humans, no matter how devious, have a conscience.  Your conscience is a God-given angel on your shoulder that gives you that little pang of guilt when you feel like you’re straying down the wrong path.  In order to be “normal” in this world we are hardwired to think and act a certain way, but knowing that “good” isn’t always what we’re told it is remains an important truth to remember.

One thought on “Salty Fish”